9 Examples of Sustainability Efforts Paying Off 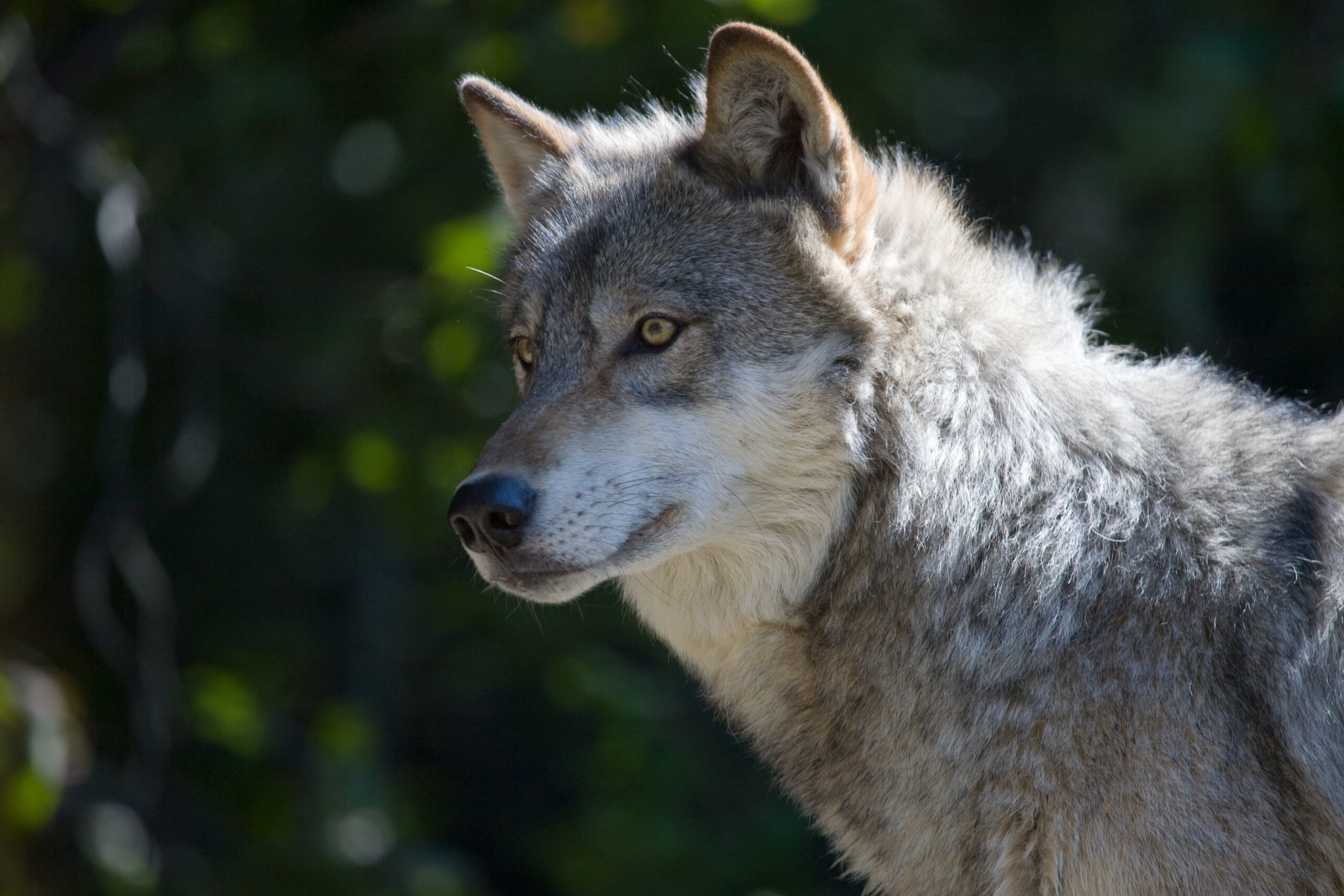 We’re inspired by these advancements

isThe work of fighting for a better future is long and arduous. At Momentum we tend to be pretty head-down, going from project to project without much of a breath between. Combating the existential threat that is climate change is important and pressing work – but in order to avoid burnout and keep going, we need to stop and look at how much we’ve accomplished already and remember that with strong leadership, smart investments, and progressive policies we can and will ensure this planet’s health for generations to come.

Here are some wins I’m taking a moment to celebrate before putting my head back down into the work.

1. More than 17% of land is in protected status

6. Water use goes down while population increases

There’s still so much work left to do. None of this is to downplay that. But it’s important to celebrate the wins and remember that while the work is slow progress is happening.