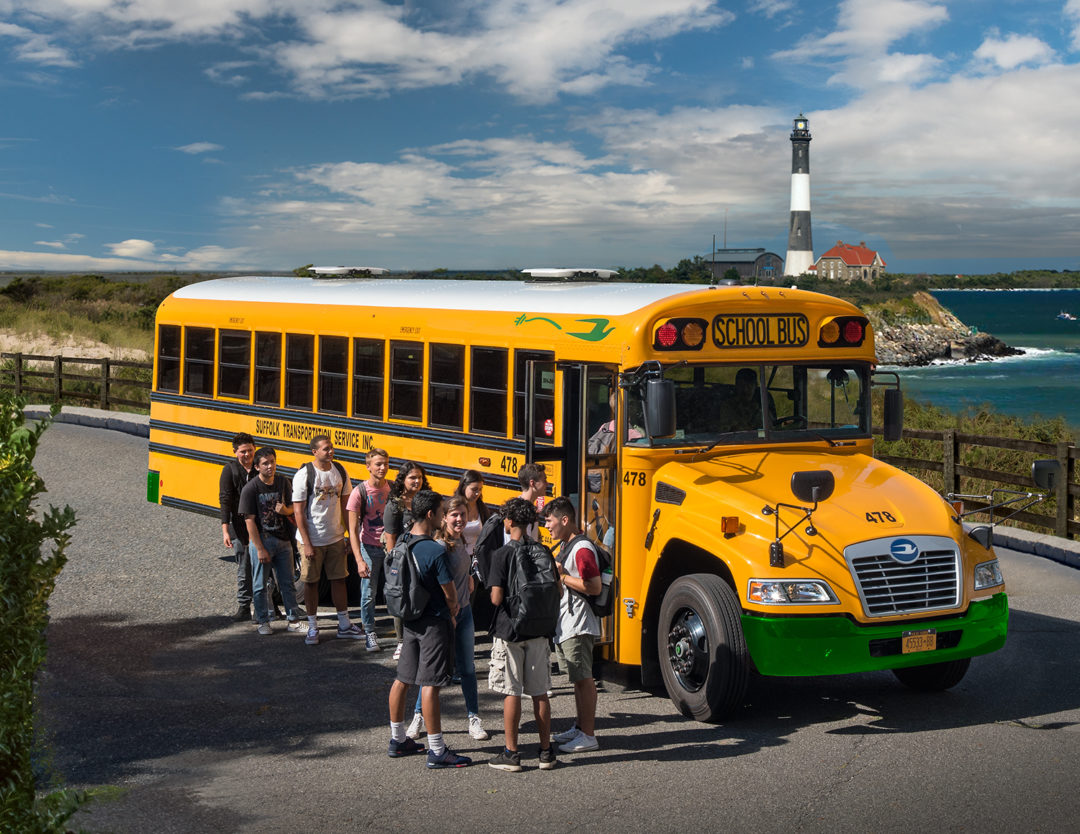 Momentum is Building: An Innovative Developer of Zero-Emissions Vehicles

Until its acquisition by Cummins, Inc. in 2018, Efficient Drivetrains, Inc. (EDI) was a global leader and innovator in advanced, high-efficiency Plug-in Hybrid Electric Vehicle (PHEV) and Electric Vehicle (EV) drivetrains. Based in Milpitas, California, EDI’s team of engineers and entrepreneurs specialized in the design and assembly of PHEV and EV drivetrains, exportable power, vehicle control software, and idle mitigation solutions for light-, medium-, and heavy-duty bus and truck applications. Perhaps most significantly, EDI revolutionized the PHEV space with the development of the world’s first light-duty, 4-mode parallel-series PHEV truck.

EDI was co-founded in 2006 by Professor Andy Frank from the University of California (UC), Davis and Joerg Ferchau, who served as CEO. One of the company’s most notable assets was its exclusive license for the UC Davis patent portfolio related to hybrid electric vehicles and continuously variable transmissions. Building on this foundation, EDI had developed significant intellectual property and numerous versions of drivetrains, control software, vehicles, and components by 2013.

At that time, EDI operated out of two R&D facilities located in Milpitas and Dixon, California. To help validate his early-stage technologies and deploy them at demonstration scale, Ferchau sought access to public funding. “I personally wrote EDI’s first grant proposal and it was successful,” said Ferchau. “But I learned that it was a ton of work in a very short timeframe.” The experience also taught Ferchau that he had much to learn about California’s public funding landscape.

Based on a recommendation from an industry colleague, Ferchau engaged Momentum for assistance with fund development and strategy in early 2014. The team’s first collaboration was an application to the California Energy Commission for funding to design and optimize a PHEV that combined a battery pack with a 40-mile all-electric range and an existing 6.0-L class-4 compressed natural gas engine.

“Momentum brought expertise in formulating a winning strategy and a willingness to do the hard work of writing narratives and crunching numbers,” said Ferchau. The hard work paid off with a $900,000 award from the Energy Commission. “Momentum taught us how to position ourselves strategically and successfully compete for public funds.”

EDI and Momentum went on to co-develop five more successful proposals, including one that helped fund EDI’s 30,000-square-foot facility in Milpitas, California. In all, Momentum helped EDI secure more than $12 million in grant funding and leverage almost $30 million in additional private investment. “The grant funds played a critical role in offsetting our product development costs and scaling up production capabilities,” said Ferchau. “They were a core piece of our growth strategy.”

“It’s very difficult to gain the level of knowledge and experience that Momentum has,” said Ferchau. “Their guidance and hard work were essential to the success of our early proposals.” These wins had a snowball effect. “As we continued work with Momentum, our team gained experience, learned how to identify opportunities, and improved their ability to pull together winning proposals.”

As a result, EDI’s relationship with Momentum grew more sophisticated. “We started doing higher volumes of work—and went after bigger projects and proposals,” said Ferchau. “The financial benefits were clear. But, equally as important, we worked closely with Momentum to develop new ideas and expand our vision. That kind of work was only possible because we had a very open, honest, creative relationship with their team members. That was a huge intangible benefit.”

“One of the greatest benefits of working with Momentum was being able to tap into their network of contacts across the entire energy nexus. They introduced our early-stage company to potential partners, customers, and business prospects—many of whom collaborated with us on future projects.”