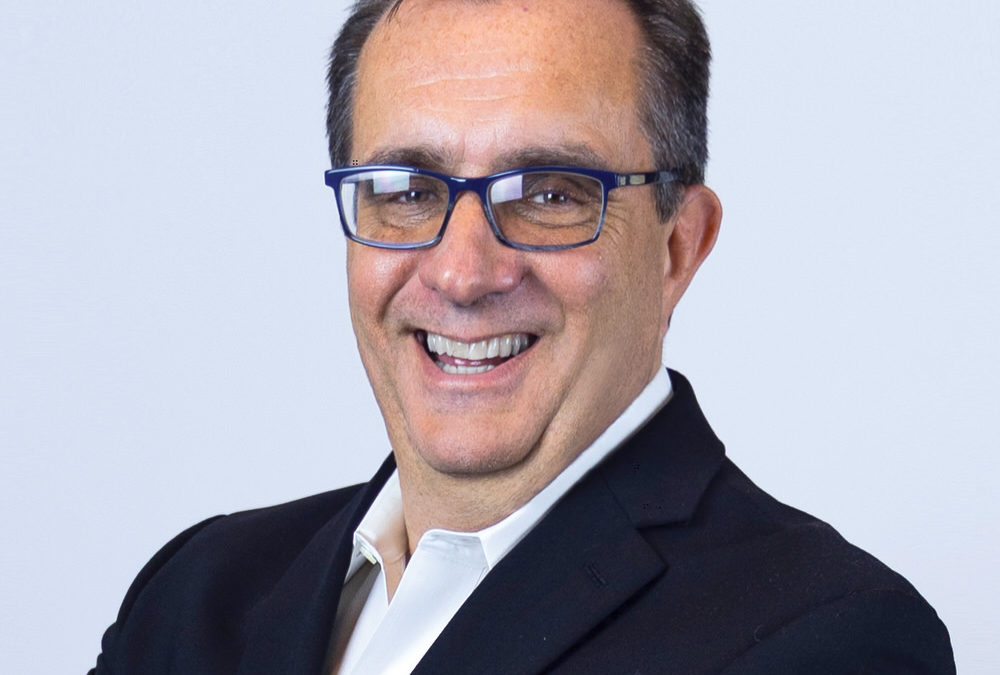 Shawn has managed the development of hundreds of award-winning public and private business development campaigns for organizations seeking funding for transformative advanced energy, water, transportation, and manufacturing projects. At Momentum, he has raise almost $800 million from a wide variety of state and federal agencies and played a pivotal role in the development of numerous funding programs, including the California Sustainable Energy Entrepreneur Development (CalSEED) Initiative and the California Test Bed Initiative, funded with more than $60 million in public and private funds. Shawn currently serves as an advisor to several national and global energy and advanced vehicle companies.

Shawn is a co-founder and former Chair of the Bioenergy Association of California, where he helped craft and manage an ambitious legislative and regulatory strategy that places California at the crux of bioenergy adoption and commercialization. Before Momentum, Shawn served as Vice President of Communications and Public Affairs at CleanWorld, CEO of The Sierra Fund, and Executive Director of the South Yuba River Citizens League. Earlier in his career, he founded SMART Campaigns, a national public affairs and communication firm whose clients included more than 100 elected officials, including a US President, 15 US Senators, 50 members of the Congress, and dozens of statewide elected officials. During the Clinton administration, Shawn served as a Special Projects Representative for the U.S. Department of Agriculture/Rural Development, where he developed and implemented economic development strategies in Northern California and Oregon.